As most of you know, David and I bought a house in Bryan right before we got married and lived there until July 2014. When David got a new job, we moved back home to the DFW area to a two bedroom apartment. We used our second bedroom as my home office where I was able to continue working for the company in College Station, with just some extra travel involved. It was the perfect set up for just us two, and we had plenty of space… especially because we left a lot of things in the Bryan house.

Well fast forward just a few months when we got the surprise of our lives, learning that the newest addition of our family would be arriving in June, and we knew we had a few things to figure out!

Our number one priority was fixing up the Bryan house in order to get it ready to sell. Football season was upon us and we really didn’t have much time between working full-time up north and traveling/tailgating/etc. to get the necessary things done.

Projects were never easy in this house:

– As chronicled in this blog, we had a living room paint fiasco that lasted MONTHS. If you are REALLY BORED, you can read about that here, here, and here. (It was a big deal for a while)

– We had a dining room floor that was partly ripped up since October 2013… Thanks to a hot water leak pipe in the foundation between our guest bathroom and dining room, we had to drill into the foundation, and cut a hole in the wall in order to fix it. In the process of that, we had to rip some of the wood floors up, which wouldn’t have been so difficult if they weren’t glued to the concrete below…  Just getting a square foot of that flooring up took a whole lot of effort and time that we really didn’t have!

Thankfully, after months of discussions and deliberation, we finally made a call to a local real estate company and explained our situation. They were amazing and took over everything. We got contractors in the house and fixed up the flooring, drywall, painted and more to get the house in top shape. After a professional photographer and staging, the house was listed and received an offer in less than 24 hours. A week later, the first offer fell through, but another one came in at almost the exact same time and it was even better than the first one! We were shocked how fast everything moved, but we knew it was all a God thing. Prayers were answered, that’s for sure! 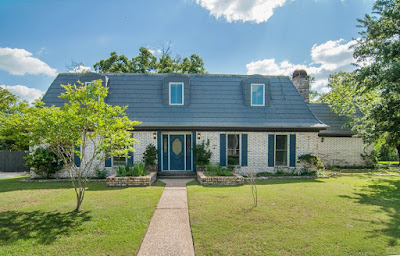 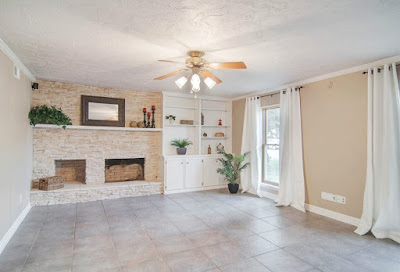 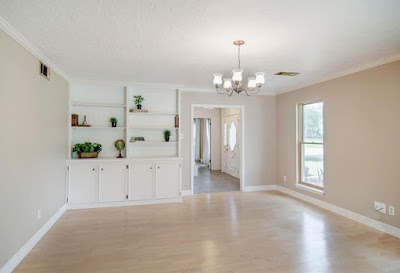 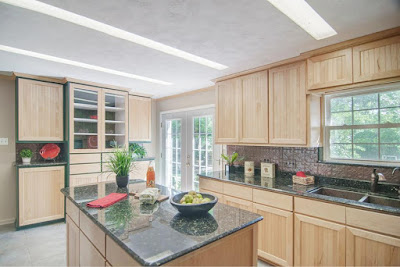 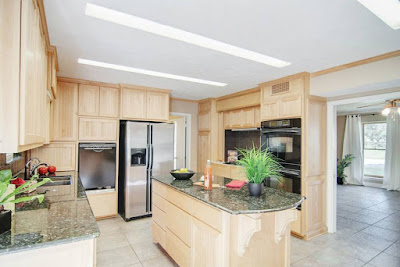 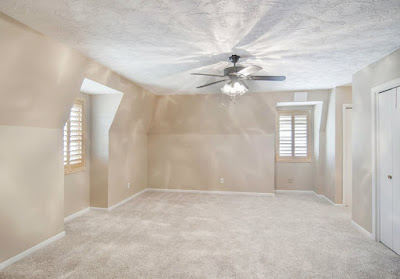 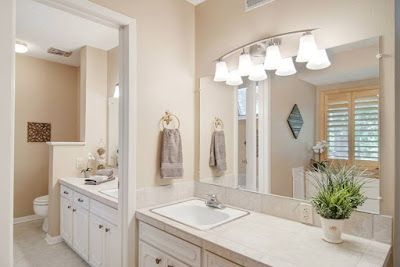 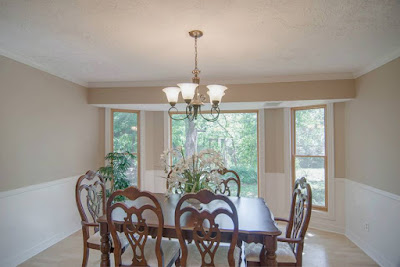 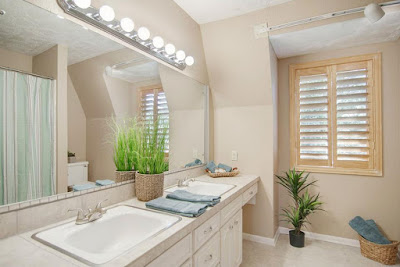 It is bittersweet to let our first home go, but we just pray that the new family will be able to enjoy it as much as we did. Yes, we complained a lot about it, had many problems and mishaps, but it truly was an amazing house. We had so much room that we didn’t know what to do with it all, the kitchen was custom and beautiful, and it was our home.

We closed on the house about 2 weeks ago, and now we are in the hunt for a new house! Wish us luck!