So I had completely forgotten about this post that I had written about two months ago about Ben’s birth. Funny how your brain doesn’t function sometimes when you are taking care of TWO babies… Well here it is:

It has been four weeks since Benjamin Walker was born. We were scheduled for an induction at 6:00 AM the day after my birthday and I wanted so badly to have my baby here before then, but he decided to stay put! I was so emotional the days leading up to delivery knowing Luke would no longer be my only baby; only priority. There was definitely some guilt there. 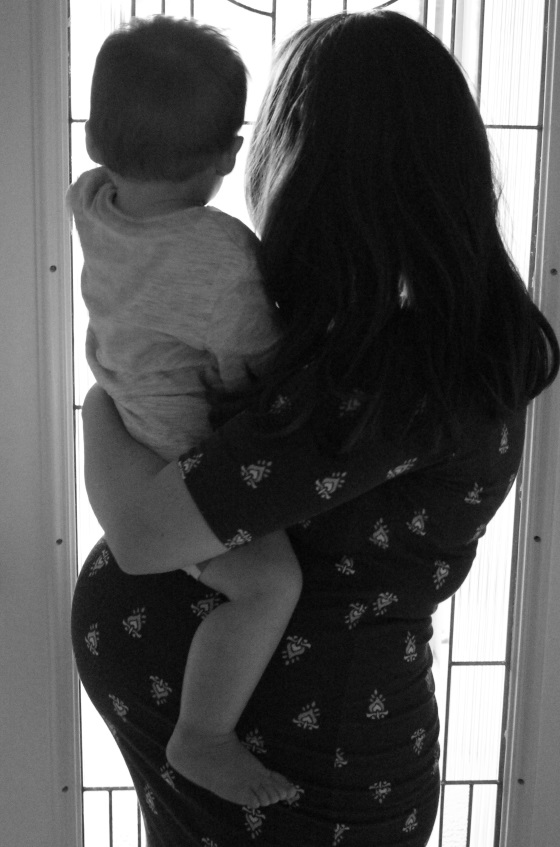 We went in at our scheduled time and soon thereafter they checked how far I had progressed naturally before I received pitocin. The week before, I was dilated 3 centimeters so I was expecting to be dilated to a 4 since I had some Braxton Hicks contractions throughout the week. To everyone’s surprise, I was dilated 6 centimeters and our nurse suggested I go ahead and get the epidural as soon as possible. By 8:00 AM, I had received my epidural and five minutes later, my doctor came in to break my water and I had dilated to an 8.

I was able to get a little rest while I labored down and by 10:30 AM, we were preparing to push. I started pushing at 11:00 for about 5 minutes and then had to wait on the doctor to come over (across the parking lot). She had me push another 2 and a half times and he was here! 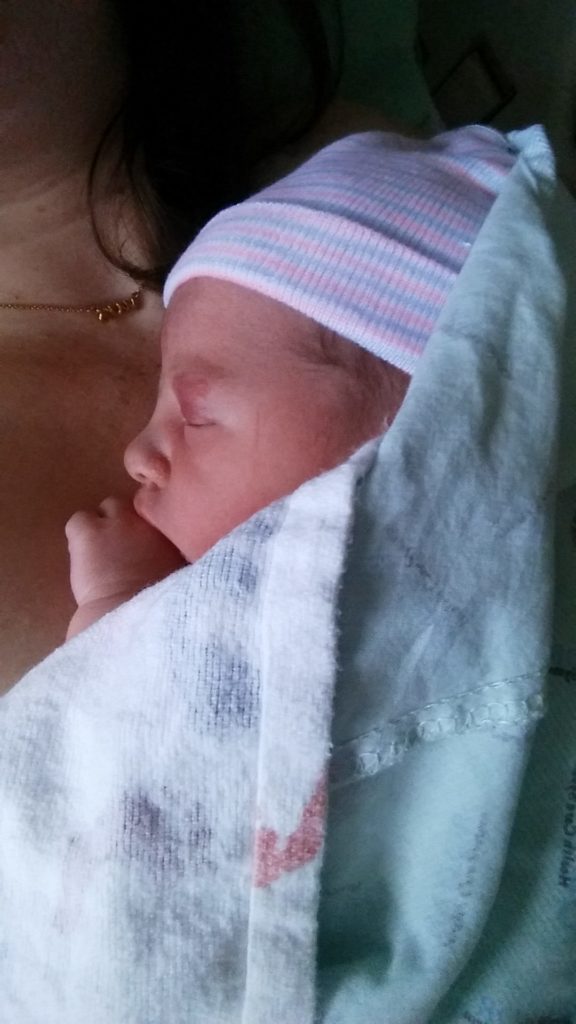 The whole experience was so different from when we had Luke. The delivery and recovery was so much easier with Ben and I am SO thankful for that.

I am just so happy to not be pregnant anymore. One of David’s cousins pointed out that I had been pregnant for about 18 months in the past two years. Ugh! Don’t get me wrong, my pregnancies were so easy compared to others and I was very fortunate to not struggle with infertility, but I have forgotten what it’s like to have my normal body. I went from being pregnant, to nursing/exclusively pumping, to pregnant again. This time around we are doing formula so I am slowing getting my body back!

Ben struggled with some high Biliruben levels and we made quite a few trips to the pediatrician for heel pricks and weight monitoring. Thankfully, after about a week and a half we were in the clear and he has just thrived since then! 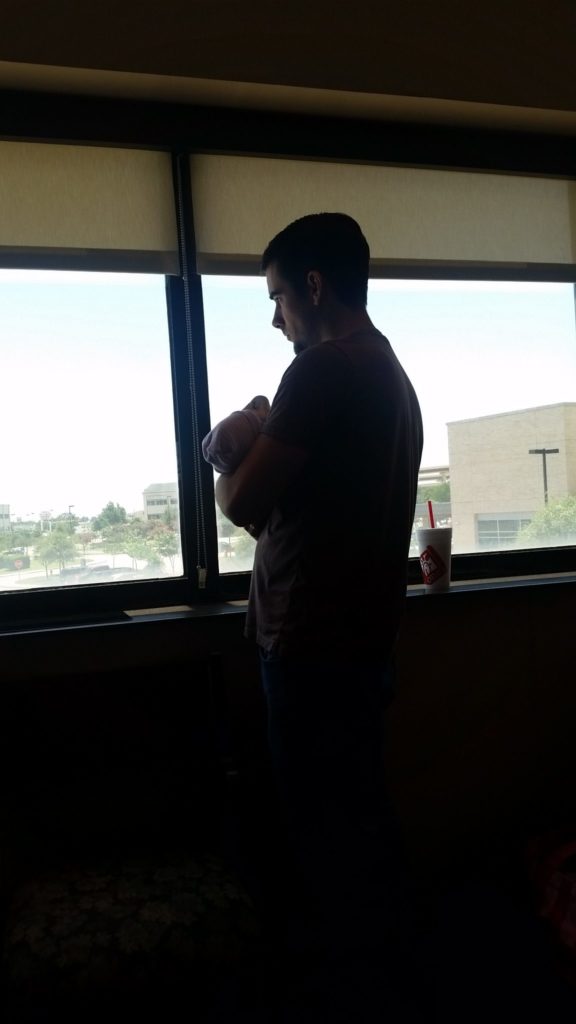 Four generations, just a few minutes after Ben was born! 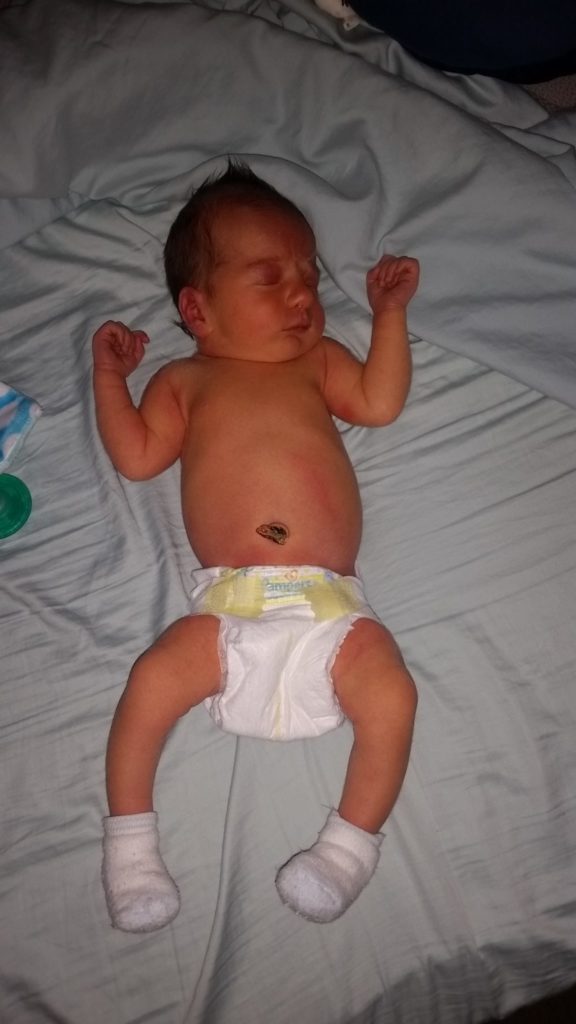 It amazes me how much he has grown already!