Oh my, time is flying, y’all! This sweet guy is 8 months old – I just can’t believe it. 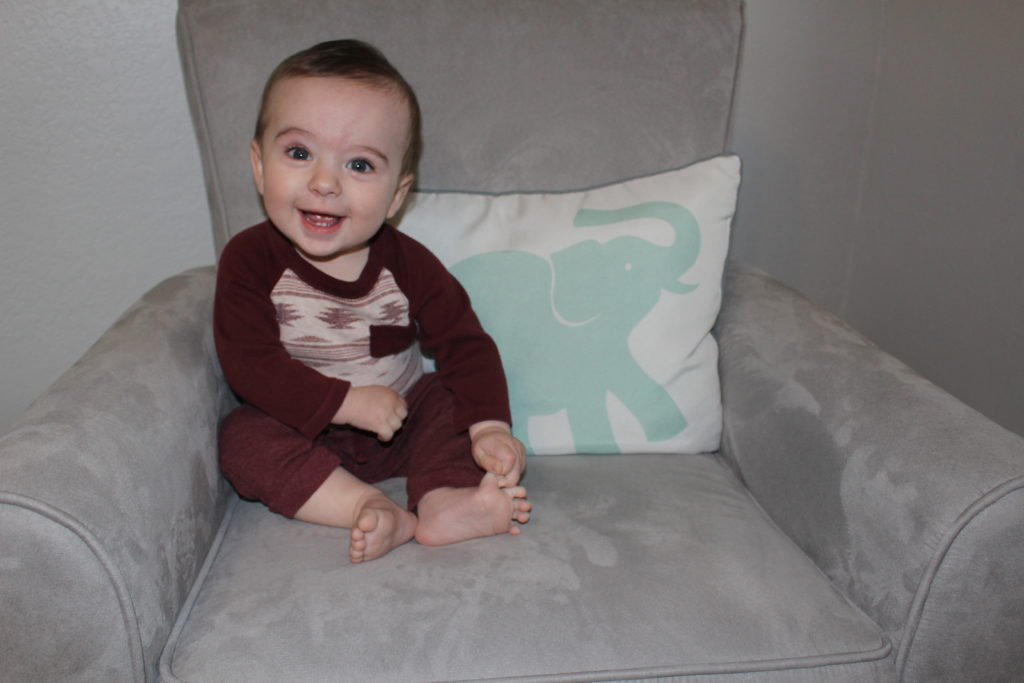 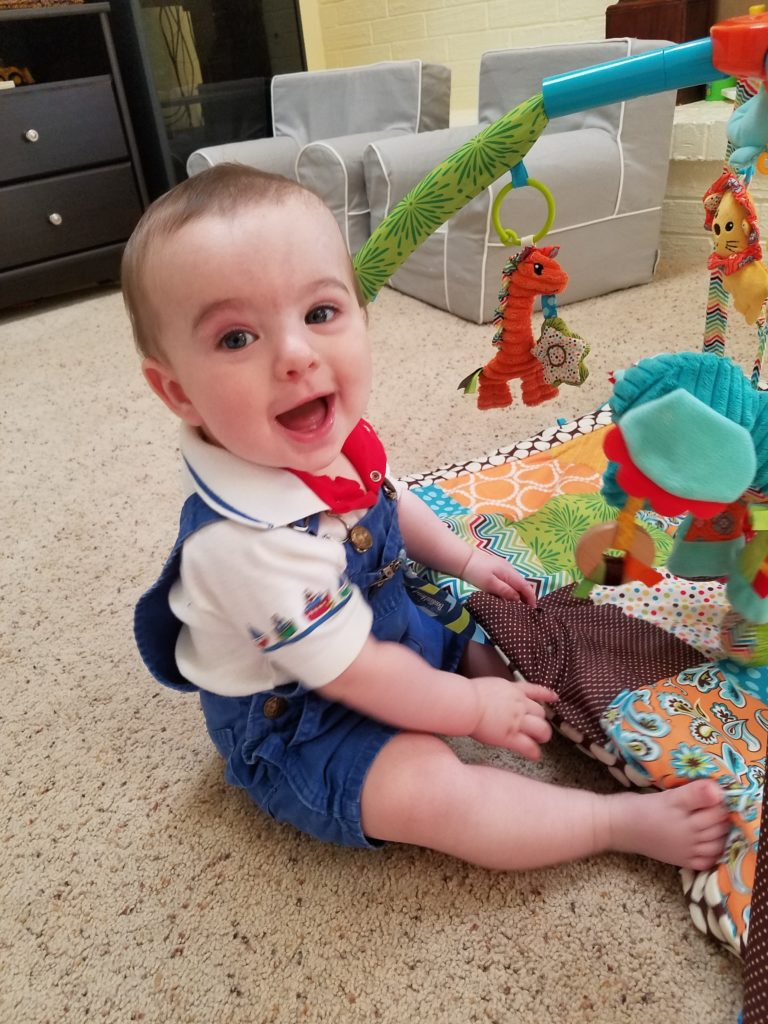 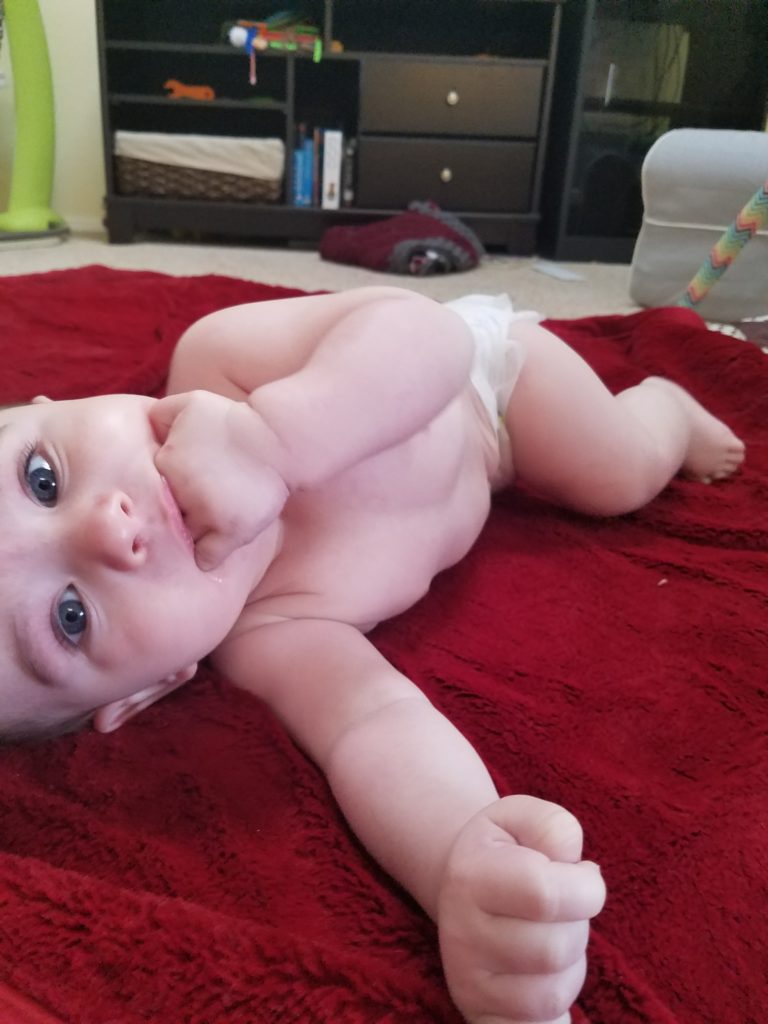 Sleep: Doing OK in this department, when he does wake up early, he just talks to himself for a while. Still doing about 2 naps a day and it is GLORIOUS when his nap and brother’s nap lines up 🙂 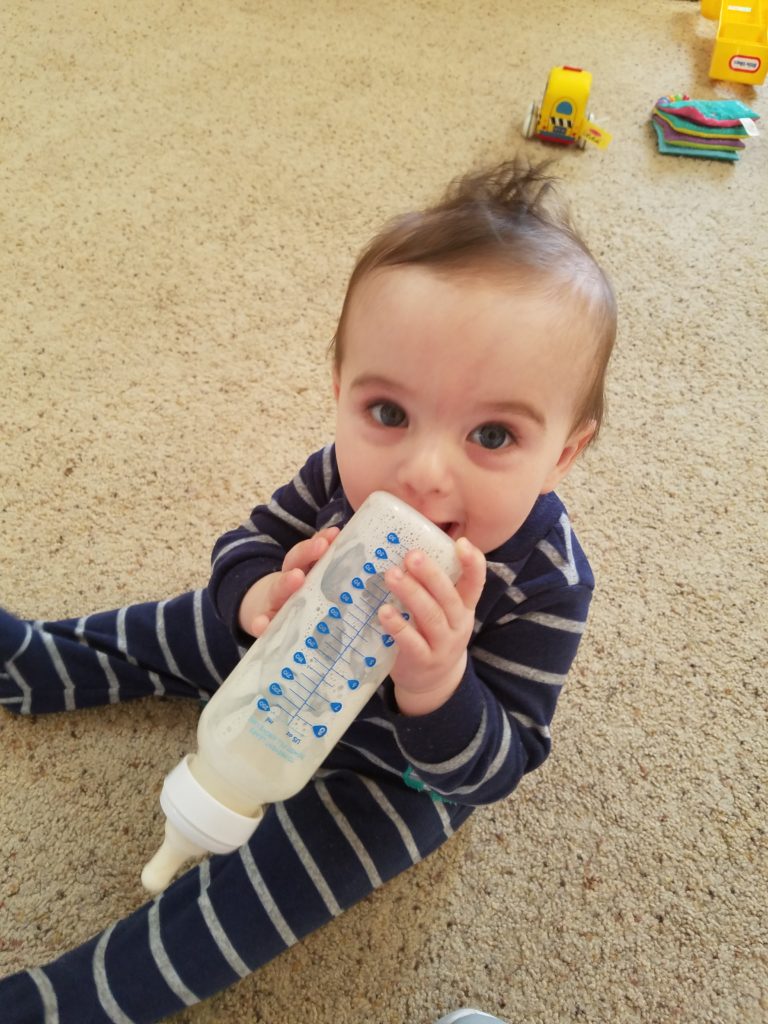 Loves: Social interaction. Splashing/Kicking in the bathtub. Reading books. Going on walks. Putting anything and everything in his mouth. CRAWLING. Jumping in the Exersaucer. 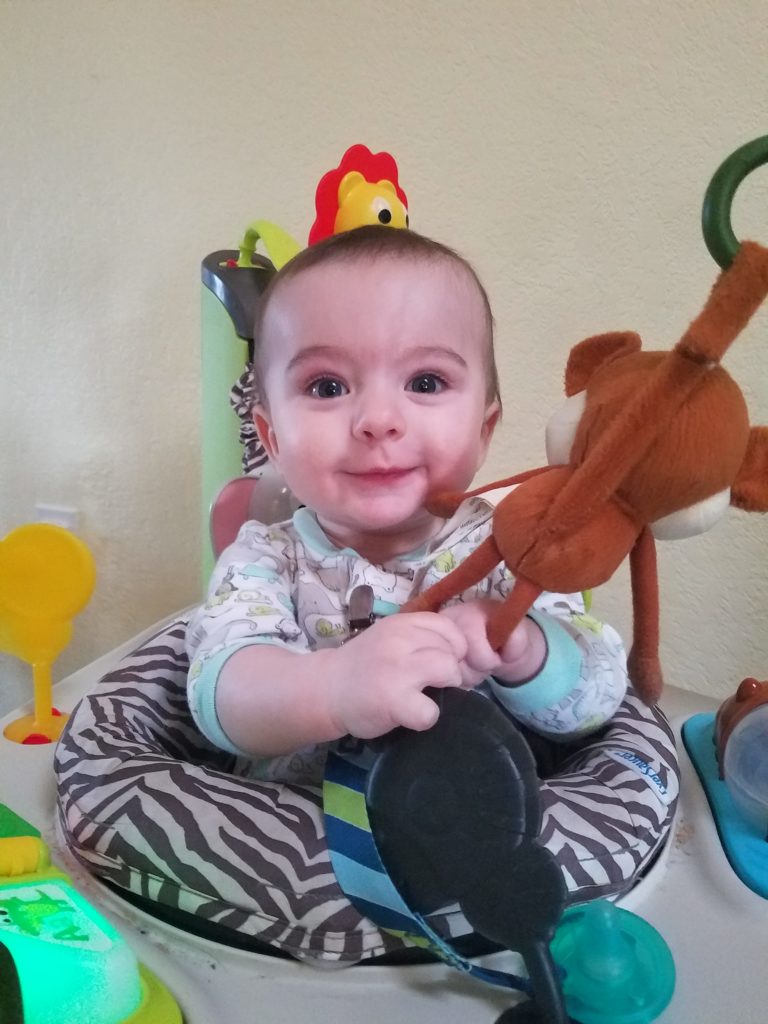 Dislikes: Turning away from him. Leaving him for ONE second. haha

ARMY CRAWLING ALL THE TIME. 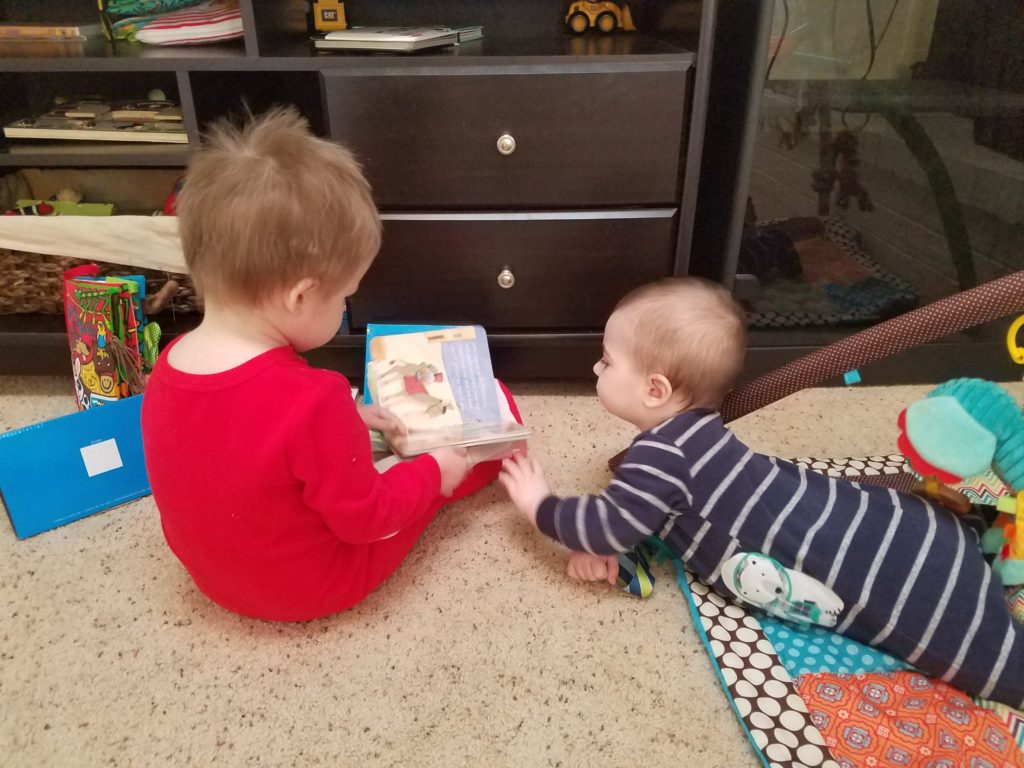 This kid is a little swimmer – and holds his own against the big kids (aka brother) in his swim class! He is now going under the water and holding his breath for four seconds, and coming up without sputtering and crying (unlike brother, ugh!). 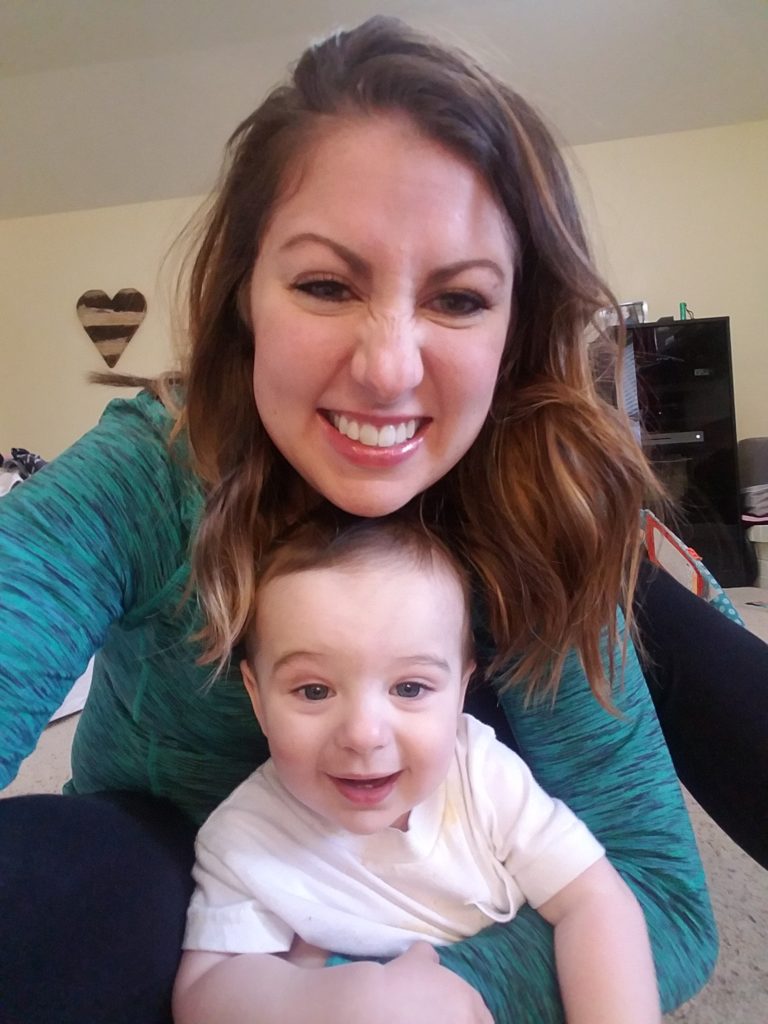 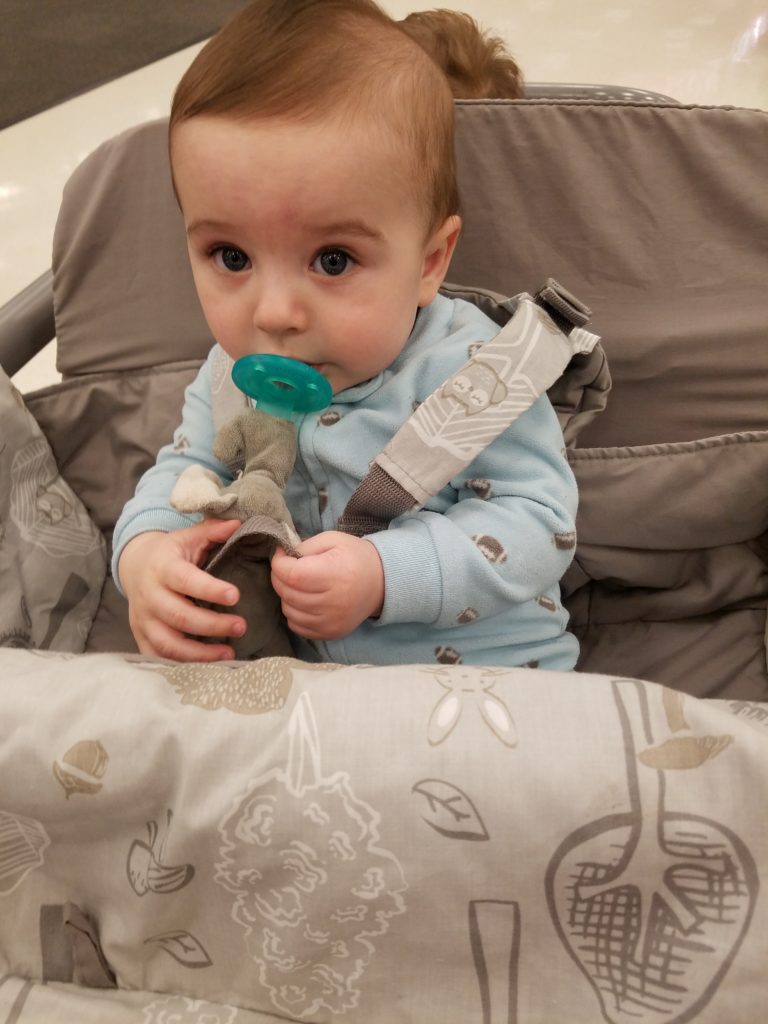 Those eyes just melt my heart! 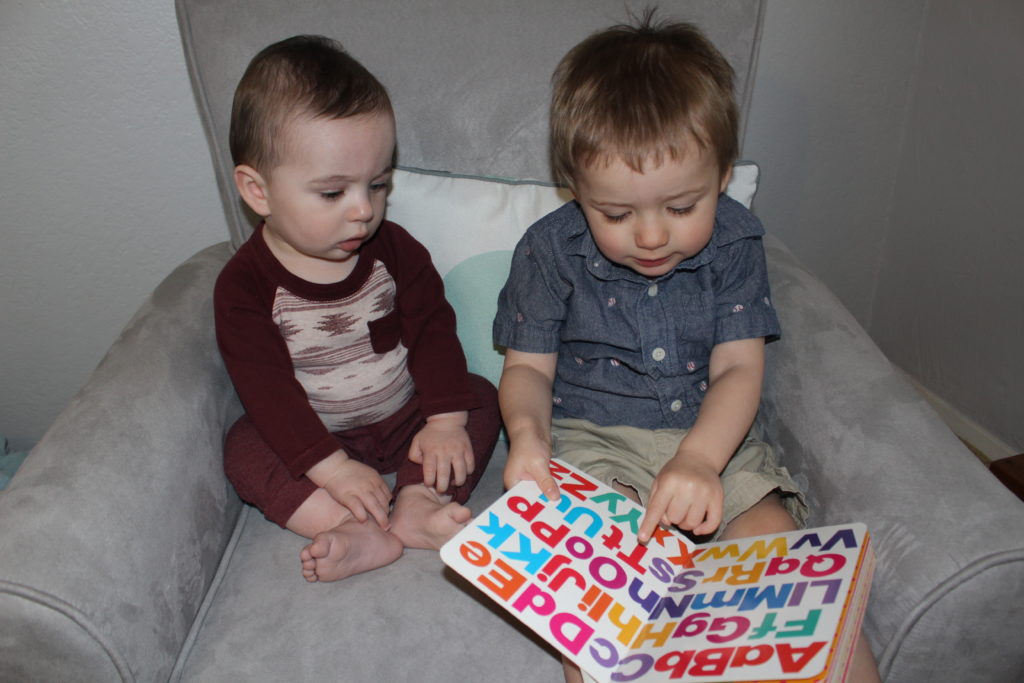